How come we love your music so much? What guides you in production? What role does your audience play in this scenario?

Good to know. There are so many things we consider when producing or performing. The compositional and technical quality of our material – "just the way we like it" – is one and definitely important thing. Another consideration, and no less crucial, is how this material is received, by whom, in what circumstances, etc. Otherwise, we would not bother going public with it. We are not as solipsistic as those who claim the feedback is irrelevant – a "take it or leave it" sort of attitude. Clubs presuppose the audience, of an active type; much less so the artists tripping on their egos alone. Besides, each of us is, in a sense, a crowd. We have more ears than just a couple multiplied by two; not limited to four anatomical pieces combined. When producing, we always switch our perspectives approaching the sound in question from different angles, engaging our internal ears – various aesthetic and practical criteria.

We try our best to make it broadly enjoyable, but you never know in production how a track would land with the audience. What audience? It's always so different! Also the sound system, interiors or exteriors, visuals, preceding or parallel gigs... – things and substances that affect how your music is delivered and digested at any given moment. We get feedback from our audience all the time and very much appreciate it – people telling of their experiences and sometimes pointing to tracks we would not expect to have as much or even more value than the ones currently on top in our repertoire, if only because they are new. But this should not be surprising. No ear is the same.

We know each other forever – since the early childhood growing up as neighbors and inevitably becoming best friends. At the age of 11, we formed a band – with Julian on drums and myself playing guitar. It was a punk band – loud and coarse. We have been doing music continuously ever since – one long uninterrupted journey. Hard to say how exactly we've got from that point to where we are now musically. Our style has been evolving slowly and additively, with natural shifts in our tastes and outlook – going from teenage years through adolescence into adulthood – in response to music of the day and something we would discover digging deeper into it, the availability and affordability of new technologies, and all that. Speaking about our diet as listeners, we have been omnivorous all along feeding on all kinds of music, well-done or rare. And not just as listeners. Say, last year we did a podcast which is all blues.

What are your studio habits?

Our studio is close to our homes. Usually, we meet halfway there for breakfast and a spliff. Sometimes we come to the studio loaded with ideas nourished overnight; sometimes totally blank and start from scratch navigating through samples and trying various sounds. It always takes time before we hit the record button. When a piece is in its pre-mastering phase, it's mostly in the morning you find us in the studio, when hearing and other senses are astute. Otherwise, anytime. It's a cozy place. We hang around by ourselves or with friends trying this and that taking it as far as it gets.

Talking to artists on the move, I never miss a chance to inquire about their favorite venues around the world. There are quite a few outwardly impressive ones, super posh and high-tech, with millions invested into their infrastructure, each competing with the next one in terms of design, sound, services, location, the crowd... Their ratings hit 5 out of 5 in the industry magazines. Somehow, however, their high status never gets corroborated on the same level by real personal experiences. The real thrill seems to be always on the periphery or in the center of nowhere. What's your most memorable gigs?

Quite a few such places. All exciting in different ways. We will never forget our Wide Awake travels through North and South America. The most impressive spot was a beautiful secluded beach in the south of Chile, the grounds of the Festival Nomade. It took us 55 hours to get there, but it was definitely worth all the trouble. Some good friends were part of it in the lineup, which made our gig even more special. Another one is most certainly the Fusion Festival last year, where we were playing the Bachstelzen floor.

Your interests stretch beyond music reaching the topics of politics, history, sociology, cultural criticism... How do these interests inform your production or square with your main preoccupation?

Say, the very first performance we had in the current constellation was about 6 years ago. It never happened as planned, though. We were booked to play at the anti-fascist camp in Czech Republic. The police showed up and crashed the event short after it started. We ended up hanging in our cabin for days jamming with friends. Yes, we have our views and don't hesitate to express them by supporting a number of social causes pushing the status quo leftward. But how specifically our political views inform our music production? It's not like every piece we produce is a political manifesto. It's through associations with other producers, artists and creative people in general. They all tend to be progressives – people who pay attention to what's happening around and in the world, connecting dots, people who are critical and imaginative enough to see how things could and should be different. So it's more like being on the same page with other creative persons when it comes to basic questions of coexistence. Everything else just follows: cooperation on technical issues, support, exchange of ideas, feedback, gigs, and so on.

Is there such a thing as Leipzig sound? The music that would reflect the character of the city and the scene which is more intimate, perhaps? Anyway, what it's like to do music in Leipzig?

The environment and social conditions do have an impact on music – just as on mood, thinking and attitudes which always find their expression in local arts, literature, philosophy. The music scene of a sundrenched resort town must be different from that of a polluted industrial city in crisis. It becomes obvious if we check Ibiza against Manchester circa 1980s. It's just hard to say in what specific way music in Leipzig is different from that in Berlin – the conditions are not that dissimilar. The genre we represent is far from dominant in Leipzig. It suits Leipzig very well – it's being small, quiet, easy, and slow affording more self-contemplation – but I don't think our music is determined by the local conditions. After all, we have this huge house and techno scene. It stands for the city much more prominently compared to our melodic downtempo enclave which is tiny and very young. So I guess our scene reflects the character of those who make this music, a small group, and that of the local audience for this sound.

We really like it here. The rents are affordable and there are plenty of abandoned and unclaimed sites – for street art or to host a new project inside. If you look at the political landscape in Saxony, the left is a very strong wing in Leipzig. This is the main reason we live here. The social milieu is relaxed – not about money or where you come from. The locals have a clear vision how they want their city to develop, in structure and culture. Our friend Gastique founded an online magazine called sLower East Side. The name perfectly captures what Leipzig is all about. Performing here, you always feel at home and especially in clubs such as Institut fuer Zukunft. In music, everyone is really passionate about pushing the boundaries and you notice more and more artists and cultural enthusiasts moving over here from Berlin, other German megapolises and from abroad. Let's see how it goes. 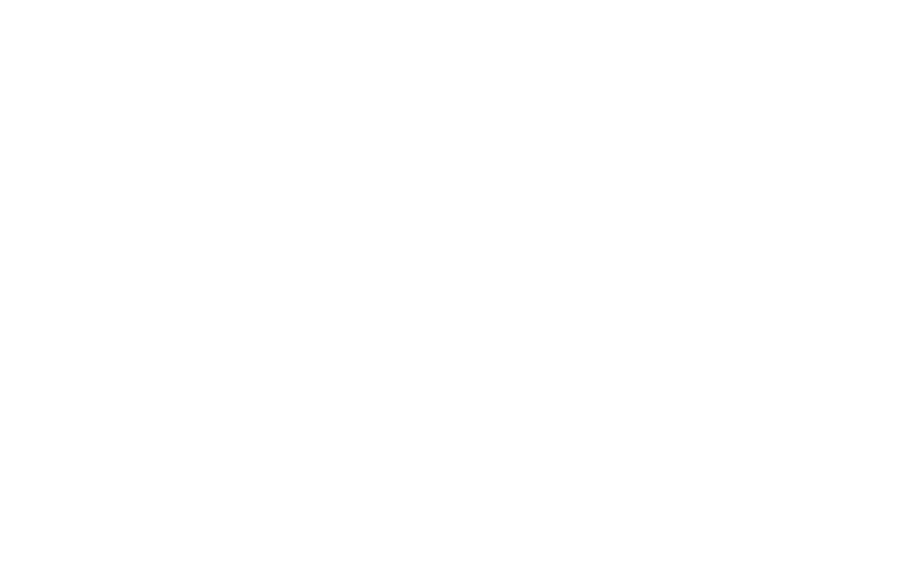