SOURCE & FLUENCE
JACKIE O BERLIN
Berlin Summer Air V – Voodoohop
They profess the kind of hedonism that does not quite rhyme with egoism and self-gratification, but always with sharing, inclusion, interpersonal fusion and harmony with the world.
I come from science. I don't see life as having a moral sense. We are the products of random chemical reactions, infinite combinations.
These Brazilians are phenomenal making real impact. Not so many in the music and club industry can claim so much cultural and social relevance. And not that they are "claiming" and blah blah blah. They just do what they do and get what they get. You meet them tomorrow at Jackie O. It's double good time. And help them in their noble and beautiful endeavour by simply enjoying their music, art, performances, crafts, nice weather (finally!) and yourselves.

One scarcely finds anything about Voodoohop in English. Let me distill and reformulate the gist of it from the articles and interviews in other languages – using google translate and some imagination with a punch of extra figurative phraseology from nowhere. This is by no means an "official" account, but not a far-fetched one either. So I hop(e):

Abandoned buildings, dilapidated public squares, hopeless human aliens, squatting mothers, preteenage gangsters, wretched drag queens, unemployed sex workers and sketchy characters pushing this and that... The downtown of São Paulo evokes in parts the images of New York City circa 1970's. Harlem or South Bronx. Lost, finding no way out, you bump into Thomas Haferlach in the center of all this, spinning the party, the "Pope of Voodoohop" – uncrowned and unshaven, a beer in his hand. When you think it's over, it's when your journey begins.

Cologne-born and holding a degree in Artificial Intelligence, Thomash is a peculiar figure on the Brazilian music scene, who manages to synthesize krautrock with samba, sertanejo romântico with compact techno, tradition with avant-garde, sometimes parking on commission his curious sonic amalgams at the Museums of Modern Art and suchlike high-altitude venues, but keeping his most authentic gems in lo-fi format on the streets where they belong and make a real difference. He is also credited as the founder of and major driving force behind the most influential local movement which enlists a few dozen other remarkable individuals endowed with various talents and spawning worldwide, all conspiring in good faith to imbue their unholy concrete-clad dystopian habitat – now any postmodern site they visit in creative packs – with new life and vitality. His mode of narrative is insistently first person plural. In all its quirky splendor, Voodoohop is a multiplicity after all.

A reasonable question, the first one and sufficient by way of introduction: what is it and how did Voodoohop come about?

Turns they did not plan it. No rational choice models, no decision-tree algorithms, no powerpoint slides... They just wanted to play music – all sorts and the way they like it pursuing no specific or far-reaching goals. The Voodoos were taking small hops, one after another, left and right, back and forth, doing what it felt like a good time to them and picking up from there the next move for more fun, of some other type, proceeding "logically" – by not stepping into the exact same river twice.

Their name suggests a ritual. But do not take it very seriously. It's not a religion, nothing fanatical. It just sounds right resonating with their research into African rhythms and new sound. Voodoo, as we know it from, say, Maya Deren, is performative – dance and divine possession. So they borrow from it for self-expression – to manifest themselves on and off stage. Enchantment is a part of it, the states of awareness other than normal waking consciousness – another dimension The Hops are very keen on exploring.

With the emphasis on good time and pleasure, theirs is an epicurean version of voodoo, if I may. It translates into hedonism with the agenda of moral purity bracketed out: "I come from science. I don't see life as having a moral sense. We are the products of random chemical reactions, infinite combinations." In this sense, their project is subversive. To an extent, all art is: it does not confine – it liberates.

Voodoohop is an ongoing coup d'état. It is their non-formulaic music, impromptu performances and impulsive art – on display or, more importantly, in the process – that overthrows the regimes of normalcy, but also the environment in which their demonic rituals take place – the mise en scène itself. The spaces are designed to muffle the rattling of conventions and soften the impact of taboos. They profess the kind of hedonism that does not quite rhyme with egoism and self-gratification, but always with sharing, inclusion, interpersonal fusion and harmony with the world. The pleasure they seek and pass on is that of communion. It's the kind of joy that makes all involved free and fecund releasing creative energies which otherwise would remain suppressed turning negative.

May we have some of it this Sunday?

This new film takes on documenting a unique movement – still a long way from fully understood – which has developed in São Paulo over the last 7 years or so. Encompassing street parties, art, digital and street-level activism, various sub-formations and counter-cultures, the ideas of new urbanism and social psychology, it has been the catalyst for reimagining and revitalizing the city's centre, otherwise neglected and falling apart – both structurally and as a community. What does Voodoohop have to do with its renaissance? Everything. Watch and you won't miss it. 70 min | English subtitles. 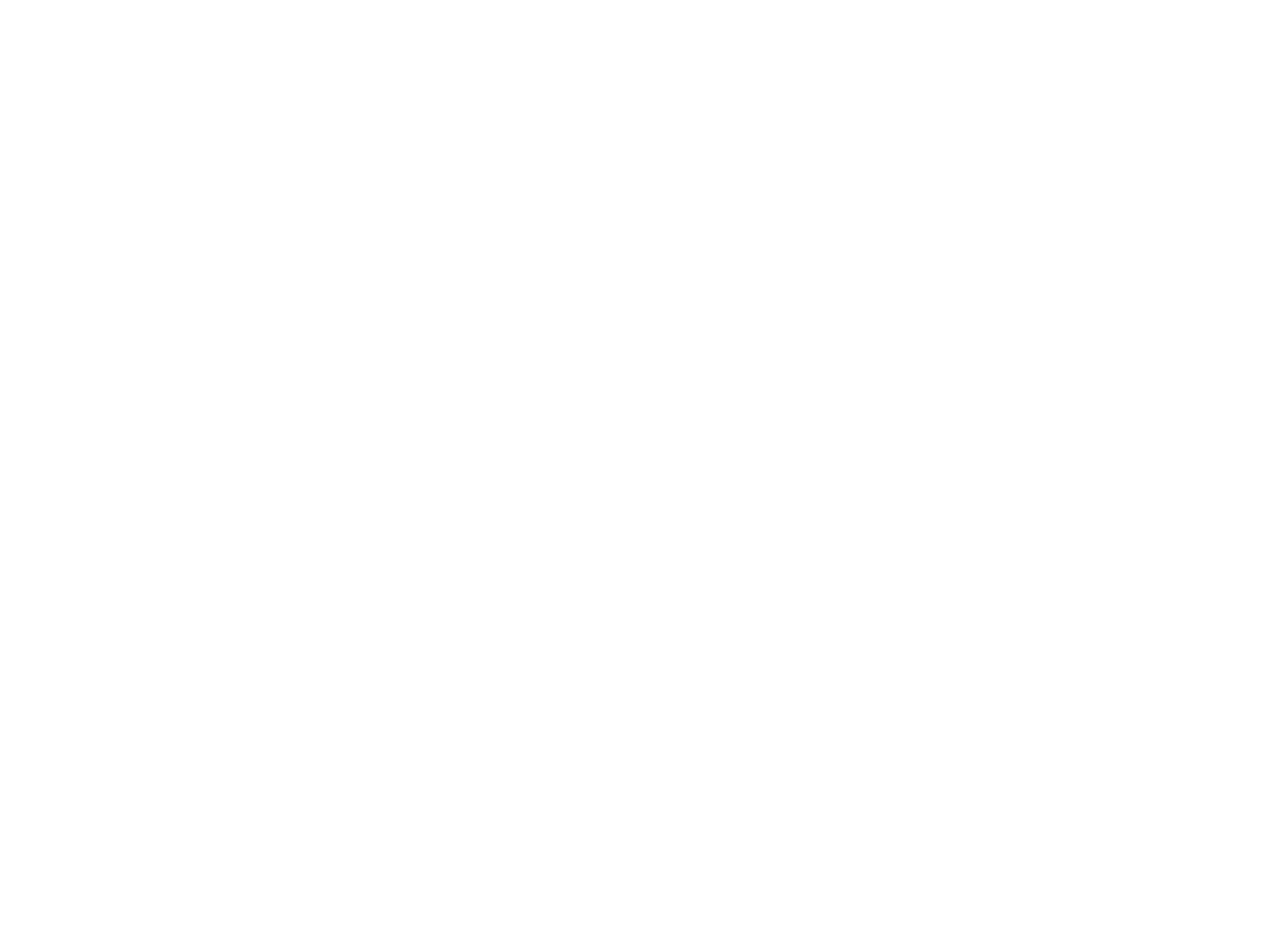