SOURCE & FLUENCE
JACKIE O BERLIN
Berlin Summer Rains II – The Sorry Entertainer
Some people dance in the rain. Others just get wet. One, Two... Disco!
Where the wind blows, that's where I go. Where the moon is, that's where I am. I am a Sorry Entertainer.
The Sorry Entertainer is exactly what he is... or perhaps totally opposite – all in the minds of those few people in the world, falling from another planet, who have never heard of the artist. They have to blind-guess whether this nom de plume is a precise and comprehensive description of his talent which promises no joy; or, perhaps, it's a self-ironical denotation capturing the stoic attitude of not taking oneself too seriously. Smart people in this category would relate to the name instantly: "The cleverest of all is the one who calls himself a fool at least once a month."

Ourselves? Knowing The Sorry Entertainer very well – all too well – through various low-to-high-intensity collaborations and numerous parallel engagements around the world in the course of the past decade and much more so through his everlasting residency and off-duty omnipresence at the infamous Kater Blau club in Berlin (Bar25/Kater Holzig), the portrait of the artist gets real fuzzy.

When it comes to music, The Sorry Entertainer absorbs and exhales the entire galaxy of grooves, beats, vibes, textures, moods and flavors – with a single constant accent on all that which unites. He is the universe that fades in and out, snatches and skips; spins, loops and boosts; pulsates and resonates – the heavens to be endlessly explored and infinitely loved. The Basics of Paradox, his most recent experimental series which comes in "chapters" – each blurring the lines between music and noise; also literature, film, psychology, philosophy, sheer nonsense, you figure and name it – reveals how fuzzy, diffused and bizarre his cosmic "entertainment" can get at times. Paradoxically, this is the kind of sonic haziness which prompts adjusting your focus; the kind of ambiguity that elicits maximum concentration on the receiving end.

Just as is he a bottomless chasm on a personal level, a vagabond on the sinuous – sometimes circular – journey of perpetual self-discovery and re-invention, with each finding and identity reconstruct dreaming the next one already.

Also known as Lotti who dwells in between the shelves of records – the shelves which never collect dust – he is often credited as one of the seminal figures in Berlin responsible for shifting its original robotic techno paradigm, hard-wired into the dark and malodorous concrete bunkers, toward a more playful, cheerful and mischievous sound unleashing it into the fresh, breezy, healthful and fragrant ambiance of parks, gardens and riverside lawns. In the words of Daniel Johnston, an eccentric American singer, songwriter and progressive activist who passed away just a few days ago, leaving Lotti as a sole carrier of the name: "Where the wind blows – That's where I go; Where the moon is – That's where I am; I am a sorry entertainer…"

The Sorry Entertainer is indeed a clever name. It sounds most appropriate in Berlin with its egalitarian free-form music and club culture which defines itself in opposition to the standardized processes and mass products of culture industry; the genuine culture which asserts itself as underground in antithesis to stardom propelled by hype, glitz, posturing, aesthetic mimetism, and faceless narcissism. The counter-strategy here is self-deprecation, which often requires a special extra talent and vast sense of humor; demands and ultimately signifies the excessive strength of character, overflowing self-confidence, as one intentionally creates symbolic obstacles on the way to his/her success and renown. High art of becoming: You overcome yourself, not the crowd.

Just as many artists of cultural relevance and separate aesthetic existence in Berlin, Lotti is a hero, not a celebrity. After all, you don't emit much starlight calling yourself The Sorry Entertainer and releasing your gems on imprints with the names as unmusical as Shitkatapult. You would sell much better as MC Magic sharing the spotlight playing back to back with DJ Fabulous. But playing tennis with the net down is not Lotti's game. 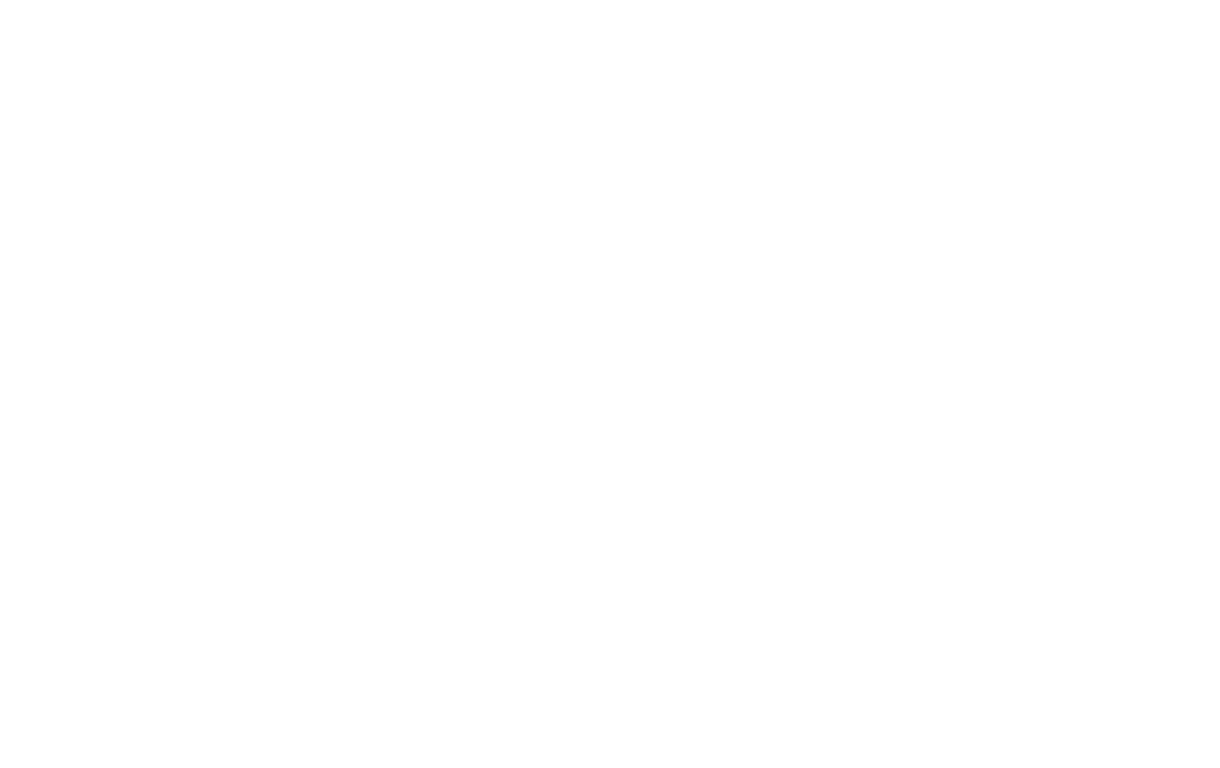